CBDa and Its Benefits

Discovering the power of CBDa

What is CBDa? How does it work? What are the benefits of CBDa?

CBDa or Cannabidiolic acid is a cannabis derivative that is gaining huge popularity these days. This compound is said to have amazing health benefits including anti-inflammation, anti-nausea, reduces stress, reduces pain etc. In this article, we’ll have a closer look at what CBDa is and how it can be useful for your health. Let’s begin!

CBDA stands for Cannabidiolic Acid, which is one of the main compounds found in hemp or cannabis plants. It is found in abundance in the young and immature leaves of cannabis plants and when exposed to heat, it converts to CBD, another popular cannabinoid.

Cannabinoids are the compounds that interact with the Endocannabinoid System of our bodies to produce several medical effects. These compounds are also used for recreational purposes as they cause an enjoyable high. They are mainly known for relieving stress and pain.

If you’re familiar with cannabinoids, CBD and THC are the two most popular compounds you might have heard of. These are derived from the mother compound known as CBGA or Cannabigerolic Acid. 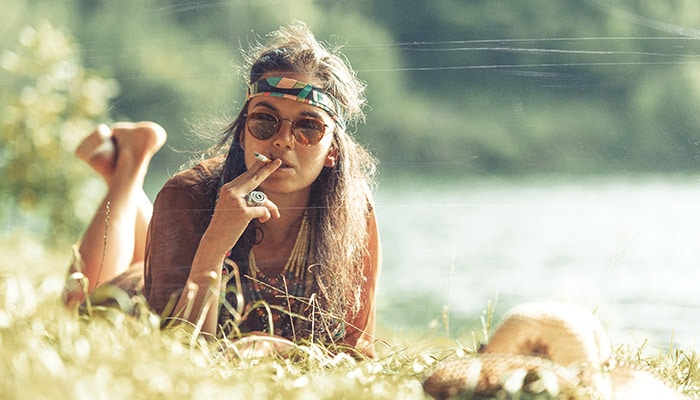 CBGA then converts into three major cannabinoids depending on the process and plant synthesis. They are :

When decarboxylation is carried out on the cannabis plants, either by sunlight or heat, CBDA gets turned into CBD. So, you can say that CBDA is a raw form of CBD.

These days, you can get CBDa in the form of tinctures, oils, topicals and capsules. People even juice raw leaves of cannabis plants to get the benefits of CBDa.

How Does CBDA Work?

Unlike the other cannabinoids, CBDa doesn’t interact with ECS of your body, neither does it combine with CB1 or CB2 receptors. However, it binds with COX-2, an enzyme that is linked with inflammation. CBDA also influences serotonin which is a transmitter that is linked with happiness and well-being.

CBDA is therefore known to deliver benefits to your body by interacting with receptors and enzymes instead of the ECS. 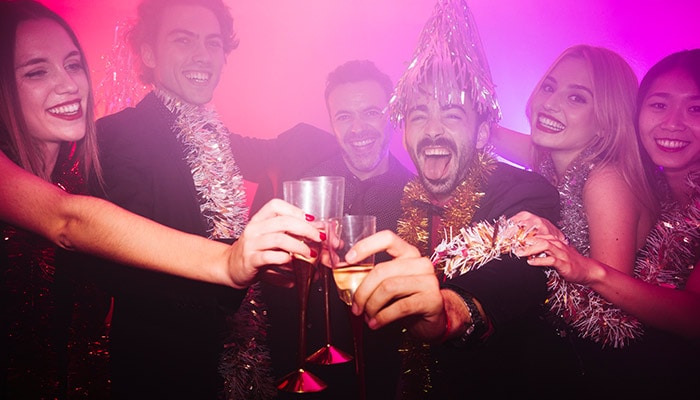 A study that was carried out on the rodents, has shown that CBDA affects the serotonin level. Serotonin is a neurotransmitter that sends signals to the cells and helps in the functioning of your brain. This neurotransmitter regulates various functions in a body such as motor skills, emotions, eating and metabolism. According to the studies, the levels of serotonin are mostly affected by stressors such as chemotherapy and radiation.

It was discovered that stressors like radiation and chemotherapy force the body to generate excessive amounts of serotonin which results in inducing nausea and vomiting. This is the reason why most cancer patients suffer a lot due to vomiting and nausea. In the worst cases, these situations make it even hard to put up with this cancer treatment. While vomiting can be controlled using medication, nausea can negatively impact the brain and causes a lot of stress.

This is where CBDa appears as a great help. It controls the levels of serotonin inside the body by influencing the serotonin-producing receptors such as 5-HT. Medical researchers claim that CBDA might be a great way to deal with chemotherapy-induced nausea and vomiting. While there is a lot of research that needs to be done, CBDa might be a great help for cancer patients.

There are several pieces of medical evidence that shows that CBD is very effective in relieving depression and anxiety. The good thing is, similar can be believed for another cannabis derivative, CBDa. Studies have discovered that CBDa not only interacts with the same receptors as CBD, it is also beneficial in reducing stress and anxiety that promotes depression.

As per the studies, CBDA is also effective in treating epilepsy in a similar fashion to other CBD-based drugs such as Epidiolex. However, it is required in much less amounts.

The interaction of CBDa with the 5-HT receptors makes it a very powerful and active anticonvulsive. As compared to CBD, the acidic form of cannabinoid works 100 times better with these receptors. This means that CBDA can be metabolized more quickly and in an effective way.

Epidiolex is an FDA approved cannabinoid medication that is already used to deal with seizures linked with Dravet syndrome, Tuberous Sclerosis Complex (TSC) and Lennox Gastaut Syndrome (LGS). And because CBDa has very similar structures to the Epidiolex, it might be a great way to treat seizures and convulsions. But again, studies are needed for the confirmation of the same.

A study conducted at Hokuriku University, Japan in 2012 found that CBDa is effective in controlling the growth of an aggressive type of breast cancer.

While studies have discovered that CBDA can help in dealing with chronic forms of breast cancer, more research and studies are required for the confirmation of this claim.

Other Benefits of CBDA

Apart from the above-mentioned benefits, CBDA also shows properties such as anti-bacterial, and analgesic. It is also rich in micronutrients and antioxidants which help in enhancing overall health. So, these were the potential CBDa benefits. We hope this guide helps you.