Everything You Need To Know About Indica

Indica is one of the two main types of cannabis, with Sativa being the other. Indica strains are generally known as the more calming and relaxing strains. While this is the general statement you’d hear from dispensaries and online. There’s more that goes into Indica and cannabis than what’s being said.

What exactly is Indica?

Indica or Cannabis indica is an annual plant species in the Cannabaceae family. This is the hemp family of plants. Looking at an Indica plant, you’d be able to tell its characteristic features. Indica plants are short, conical, and densely branched. The leaflets are short and broad. These characteristics make Indiana plants suitable for temperate climates with shifting conditions like in the Hindu Kush mountain range.

Indica is a name that originated in 1785 from Jean-Baptise Lamarck, who published a description for the second species of cannabis. The reason for Cannabis Indica as a name for this species of plant specimens was because they were collected in India, hence the Latin India meaning “of India”. The naming of the species has more to do with taxonomy (the science of naming, describing, and classifying plants, animals, and organisms), rather than the actual effects and chemical makeup of the plant.

The naming convention of the plant is still used nowadays and is a common way of describing its strains and effects of it. However, the cannabis industry wants to move away from this naming system. As it’s not accurate to the effects the plants produce. To do this you’d need to get into the chemical makeup of the plants. 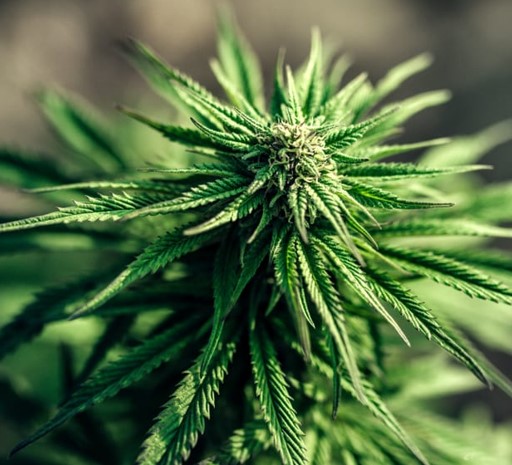 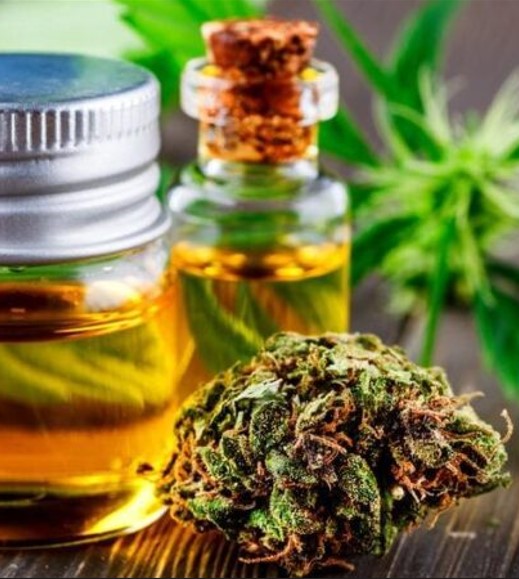 What chemicals are in Indica?

Being a type of cannabis plant, Indica will have the following chemical makeup:

These chemicals are present in Indica plants, although the specific chemicals, and terpenes present and their levels can vary depending on the strain. For Indicas the CBD content tends to match the THC content present in the plant. Although to get more detail into the chemical profile of a strain will require lab testing. Generally, strains come with their chemical profiles for more detailed information.

What kind of effects does Indica have?

Indica is described as the more relaxing and mellow of the two main types of cannabis. You’ll often hear these effects being used to describe Indica’s effects recreationally:

This helps paint the image of Indica-type strains giving a relaxing, couch-locking effect when consuming it. While it may be easy to look at the main effects. There are also side effects to consider when consuming cannabis:

It should be noted that these effects are linked to THC, rather than other chemicals. You should also consider the way you consume cannabis. Smoking and vaping will also affect your lungs and airways compared to taking cannabis orally. So it’s worth looking into which way of consuming cannabis will work best for you. 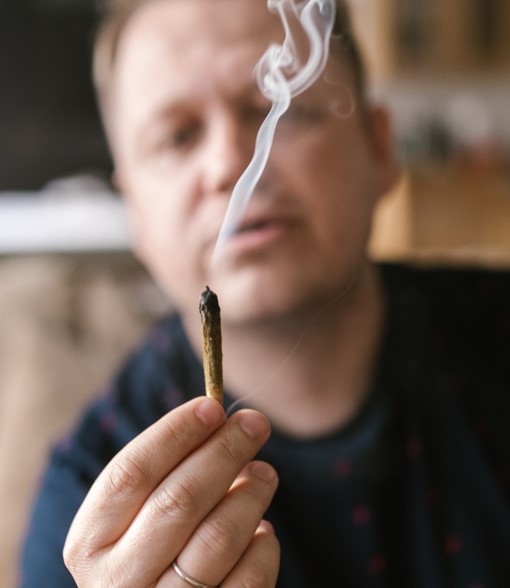 How can I consume Indica?

There are multiple ways you can consume Indica. The most common way is by smoking it. Smoking is one of the fastest ways to feel the effects of chemical compounds. This can be done by rolling joints, blunts, or spliffs. Using pipes such as bubbles, chillums, and dugouts. Bongs can also be another alternative for smoking cannabis.

You can also consume cannabis by cooking with it. There are a variety of recipes that you can use to consume cannabis orally, with brownies and gummies being popular. The effects will take longer to kick in, as the compounds will have to be digested first. The flip side is that the effects are likely to be much more potent.

When consuming any cannabis product, it’s important to understand these points:

Ultimately it’d be up to you how you would like to consume Indica. Just remember to go about it safely and responsibly. You’re looking to enjoy the benefits, not end up regretting it.

To sum up, terpenes are the elements that are responsible for the way how plants smell. While terpenes are found on many plants, herbs, and fruits, cannabis has them in abundance. Terpenes might prove beneficial to humans. Therefore, researchers continue to study terpenes to understand more about their medicinal and therapeutic uses.