The History of Hash

Hash has been consumed for centuries

The Early Days of Hashish

Hashish or hash has a rich history of twists and turns in some cultures seeing it as a useful medicine, some as recreation, and some as a banned illegal substance. None the less hash been consumed for thousands of years, though there is no clear evidence as to its very first appearance because there is not many relics that signify it is used, it first appeared in text was in Cairo Egypt in 1123 CE accusing a group of Muslims as Hashish eaters. Until the appearance of tobacco around the 1500’s hash was mostly eaten. The earliest records of hash come from Egypt, Turkey, India, and Nepal.

A text from a western about his travels of the east report hash eaters of Egypt would eat 5 pieces of hash as big as chestnuts for recreation. This may sound like a lot but in the early days of cannabis, you have to remember that naturally grown cannabis was low in THC. It was probably around 4% and primitive methods of making hash contained a lot more plant matter. So CBD hash is more along the lines of hash that was used in historical times in comparison to the very strong marijuana hash concentrates of today. 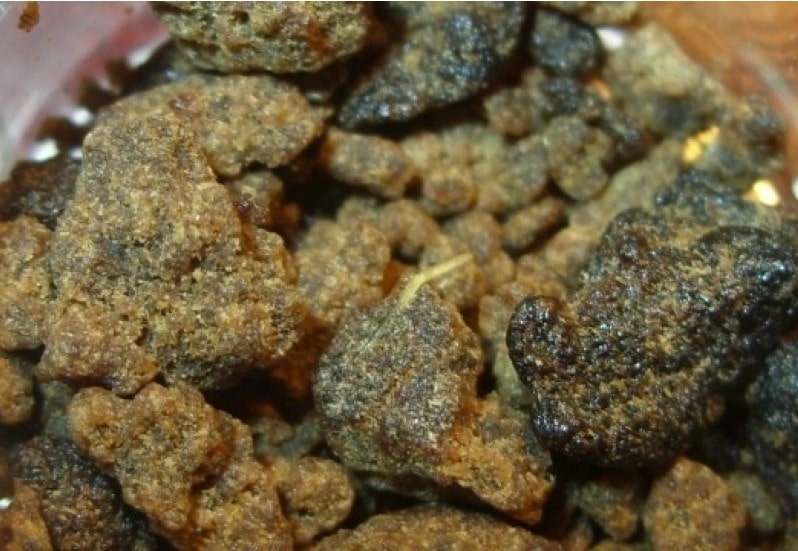 Hash comes to the West

Hash came to Europe during the 18th Century and was first studied as a therapeutic, there had been reports of culture in Nepal using Hashish to cure cramps and the disappearance of certain symptoms from afflictions such as rabies, cholera, and tetanus. So this sparked the interest of European scientists who studied its effect.

As well around 1840 Hashish was studied for it potential psychiatric benefits and between 1880 and 1900 was the glory days for hash being used as treatments for various ailments and continued in medical practice until 1961 when the UN Single Convention on Narcotic Drugs passed making it then impossible to use in medical practices.

The “miss-use” of hashish and cannabis was not documented in the west till 1900 but it built and made its way to an international spotlight with the 1961 UN Single convention which influenced domestic laws across nation-states.

The Underground Trade of Hashish

At the beginning of the 20th century, the majority of hashish in Europe came from Kashmir and other parts of India, Afghanistan, as well as Greece, Syria, Nepal, Lebanon, and Turkey. Europe consumes the most hash in the world they track this from the number of seizures at the border and Europe accounts for 70% of all hash seizures in the world.
In the Mid 20th Century Morocco came to the forefront of Hashish and had a large hold on the market until the early 21st century when more local cultivation of cannabis started to take place. There was a switch in the market to a lot more production coming out of Afghanistan because of its higher quality and today Afghanistan is still the largest exporter of Hashish, but new laws regulating the legal production and sale of cannabis have started to curb the market even more to local economies. 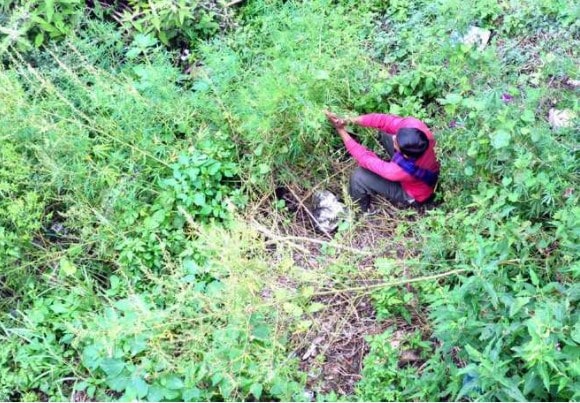 Different methods of Creating hash around the world

Creating hash is simple it is just the removal of the resin from the cannabis plant. These are the trichomes and where the cannabinoids are in the highest concentration in the plant. All methods of creating hash have one thing in common they are a solventless extracted concentrate

One of the earliest ways used to create hashish was done by simply rubbing the cannabis plant between your hands, The resin will stick to your hands and then you collect it by scrapping it off. This was and still is famous in India and Nepal they call this Charas. A lot of Charas was produced by women and children of a village because it was not as strenuous as another task. But for the last 200 years, this has been quite illegal, and people are still to this day getting imprisoned for the production and sale of Charas.

Dry shifting hash requires a fine screen, so it is a little less primitive but still amazingly simple. To make dry sifted hash you take the dried cannabis flower and agitated by hand or rudimentary machines breaking off the trichomes. These trichomes fall off onto a screen that has small holes only allowing the trichomes to go through in a powder form. This powder is called keif it is then pressed by hand or mechanical press to flat bricks. The heat generated from the pressure melt the resin enough to make it stick together and

Bubble Hash uses water and ice to freeze the cannabis which makes the trichomes break off and fall through submersed screens.

Dry ice hash is made by sticking dry ice into dry hemp freezing and then agitating it to get trichomes to fall through a micron screen, this way can be done in a dry environment since dry ice just evaporates.
Other methods that use solvents some people call hash oil but these are not true to the history of hash really being a solventless extract which makes it desirable because lower end extraction facilities can have trace solvents in their products